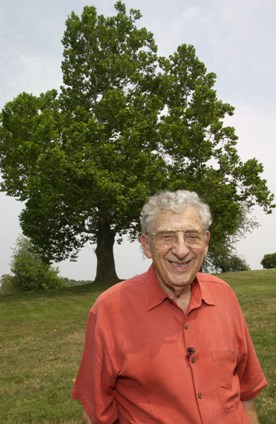 In 1985, civic leaders in the area established the Zanesville Development Corporation to generate ideas to enhance the quality of life in Zanesville. The corporation suggested three projects: formation of a community leadership program, an enhanced economic corridor along Interstate 70, and the establishment of a community foundation.

Raymond W. Thomas was one of five people invited to serve on a permanent committee to working to establish a community foundation to serve Zanesville. Ohio University-Zanesville volunteered their Director of Community Education, David Mitzel, as the first executive director for the new foundation.

In Fall 1985, Ray Thomas and David Mitzel attended an annual meeting of the Donor's Forum of Ohio (now Ohio Grantmakers Forum). One session featured a leading expert in the field of community foundations, Eugene Struckhoff, who discouraged communities with a population less than 250,000 from trying to establish a community foundation because he felt they always failed.

Although they listened closely to Struckhoff's presentation, Mitzel says that Ray told him on their travels home that "Mr. Struckhoff does not know our community."

Thomas was elected the founding president of the Zanesville Foundation, which became the Muskingum County Community Foundation in 1988. Thomas was MCCF's president for six years and was recognized as President Emeritus. Since 1995, MCCF has presented The Ray Thomas Community Service Award each year at the Donor Recognition and Awards Celebration, honoring an individual who has given significant time and energy to serving a local organization.

Thomas strongly believed in the strength of his community, and did more than his share to help it grow. Thomas was born in Madison Township in Muskingum County in 1916. He graduated from Salem-Adams High School in Adamsville and served in the United States Coast Guard during World War II. In 1949, he started the Ray Thomas Cabinet shop, where he built and installed custom kitchens and built new homes. Thomas opened a lumber shop in 1955 that he eventually expanded and renamed Ray Thomas Lumbertown. He and his wife Eva, whom he married in 1942, lived at the summit of the Stonehenge subdivision, which Thomas developed in 1975.

Thomas was well known for his art in wood, which he never sold. Thomas opted to donate his pieces to local charities, including the Alfred S. Carr Center Cake Auction and the Muskingum County Community Foundation. Some of Thomas' works are still on display at the Community Foundation's office.

Thomas rang the bell at Muskingum County's celebration of the Ohio Bicentennial on July 13, 2003.

Area civic leaders established the Zanesville Development Corporation to generate ideas that would enhance the quality of life in Zanesville. One of the group's suggestions was to establish a community foundation. The Zanesville Foundation was incorporated in 1985 and awarded tax-exempt status from the Internal Revenue Service in January 1986.

The organization's first executive director, David Mitzel, was a loaned executive from Ohio University-Zanesville, where the Foundation's office was initially located. The Board of twenty-five Founding Trustees elected Ray Thomas as the first president in 1986.

The Zanesville Foundation took the name Muskingum County Community Foundation in 1988 to reflect a broader mission of serving the entire county.

The Foundation celebrated the contribution of $1 million from the Founding Trustees.

Through the support of The J. William and Mary Helen Straker Charitable Foundation, MCCF moved to its current home at 534 Putnam Avenue, Zanesville in June of 1999.

The Foundation celebrated the success of a $3 million campaign in May 2000, increasing its assets to more than $12 million.

With the help of Trustee Emeritus J. William Straker, MCCF established Scholarship Central in 2000 to increase access to higher education in Muskingum County by providing students, parents and residents a one-stop for information about colleges and universities, scholarships, and financial aid opportunities. 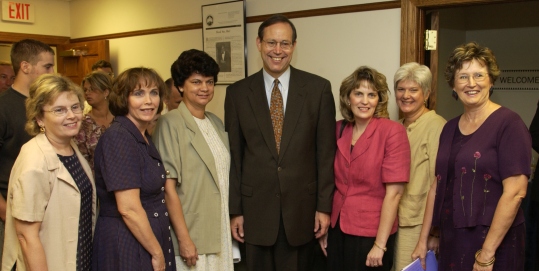 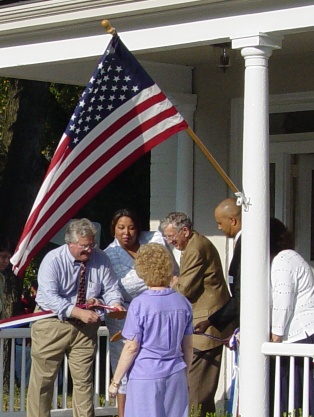 Through the support of MCCF and generous gifts from the community, the Putnam Underground Railroad Education Center (PURE Center) opened in 2004. (Photo by Daniel Vincent) 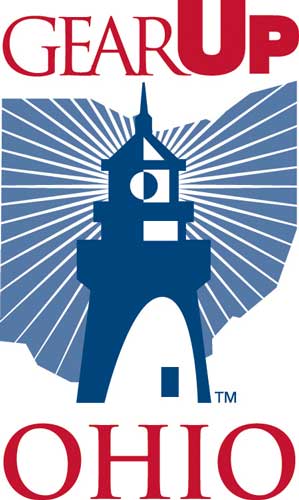 The Scholarship Central Access Program was chosen to be one of eight Ohio "Lighthouse" sites in a six-year federal GEAR UP Grant led by the Ohio Board of Regents, Ohio College Access Network (OCAN) and the Ohio Department of Education. The GEAR UP (Gaining Early Awareness and Readiness for Undergraduate Programs) grant focuses on embedding a college-going culture in targeted schools and communities to increase the number of low-income students prepared to enter and succeed in postsecondary education. 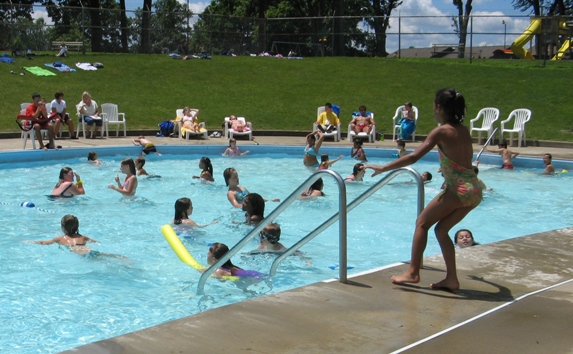 In the spring of 2009 the Foundation partnered with the Muskingum Family Y, Genesis Health Care System and Ohio University-Zanesville to develop the Muskingum Recreation Center, which opened for business in May of 2014.

MCCF became the first of more than 700 community foundations to achieve reconfirmation of compliance with the Council on Foundation’s National Standards for Community Foundations. 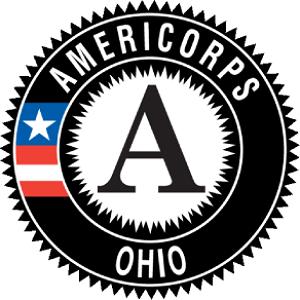 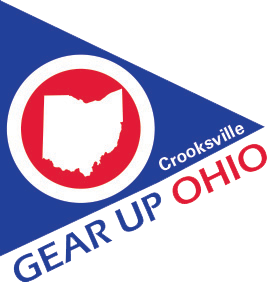 The Scholarship Central Access Program was chosen to participate in a seven-year federal GEAR UP Grant led by the Ohio Department of Higher Education (ODHE), the Ohio Department of Education (ODE) and College Now Greater Cleveland. GEAR UP Crooksville at Crooksville Middle School and Crooksville High School is one of four Ohio sites. The GEAR UP (Gaining Early Awareness and Readiness for Undergraduate Programs) grant focuses on embedding a college-going culture in targeted schools and communities to increase the number of low-income students prepared to enter and succeed in postsecondary education. 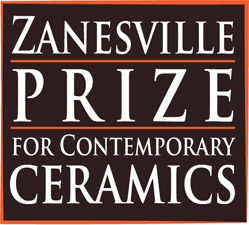 The Foundation hosted the Zanesville Prize for Contemporary Ceramics which attracted artists from around the world and offered a prize of $20,000 for Best of Show. The show was held again in 2015.

In the fall of 2014, David Mitzel stepped down as executive director and 20 year volunteer and former board member Brian Wagner was named CEO of the Foundation.

The Board of Trustees of the Foundation approved our strategic plan and MCCF started to focus our work around four Cornerstones: Arts & Culture, Wellness & Recreation, Economic Vitality, and Education.

Randy Cochrane named as the first Chief Development Officer for the Muskingum County Community Foundation. Cochrane is charged with managing all activities related to fundraising, donor cultivation and donor stewardship including the analysis, planning, execution, oversight and evaluation of all advancement efforts to support the mission and vision of MCCF. 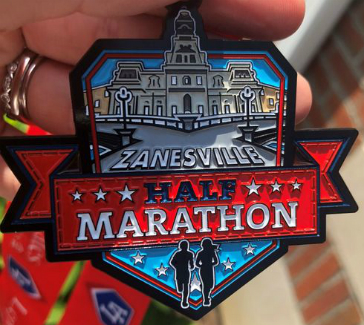 The 1st Annual Zanesville City Half Marathon raised $30,000 toward improving quality of life in Muskingum County according to Wellness & Recreation cornerstone objectives.

Since its founding, MCCF has awarded more than $8 million to local charities and currently has over $22 million in assets.